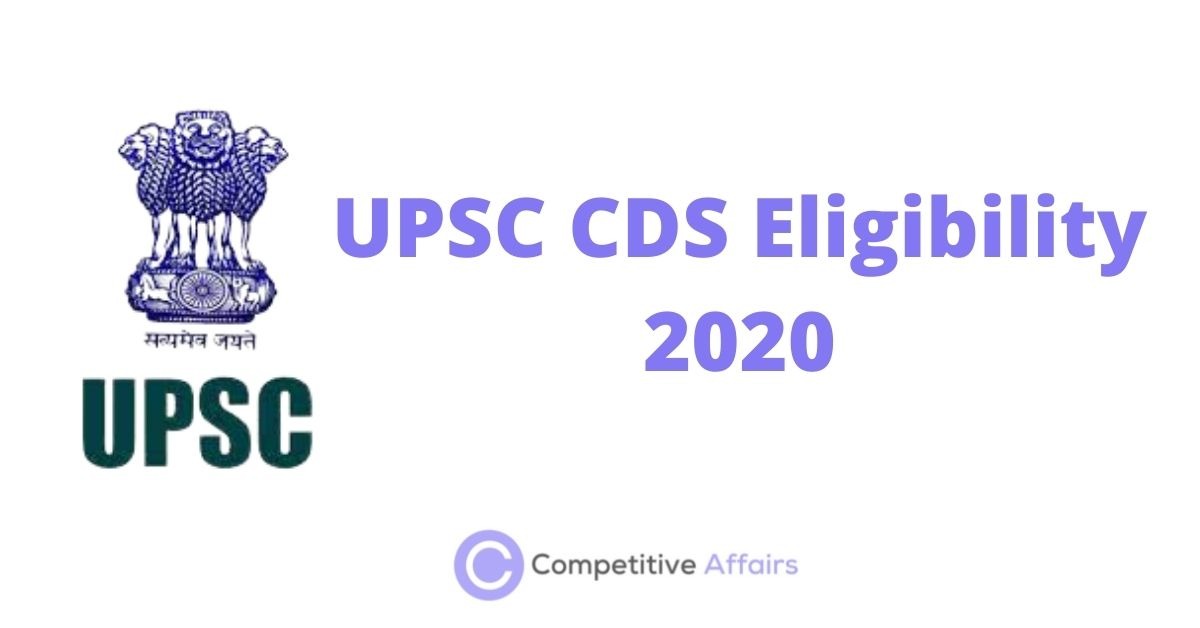 . Nationality: A candidate must be either
(i) A citizen of India, or
(ii) A subject of Nepal, or
(iii) A person of Indian origin who has migrated from Pakistan, Burma, Srilanka or East African countries of Kenya, Uganda, the United Republic of Tanzania, Zambia, Malawi, Zaire and Ethiopia or from Vietnam with the intention of permanently settling in India.
Provided that a candidate belonging to categories (ii) and (iii) shall be a person in whose favour a certificate of eligibility has been issued by the Government of India.

Male divorcee/widower candidates can not be treated as unmarried male for the purpose of their admission in IMA/INA/AFA/OTA, Chennai courses and accordingly they are not eligible for these courses.

Those candidates who are studying in the final year’s Degree course and have yet to pass the final year Degree examination are also eligible to apply.

Candidates must be physically fit according to physical standards for admission to Combined Defence Services Examination (I) 2021.