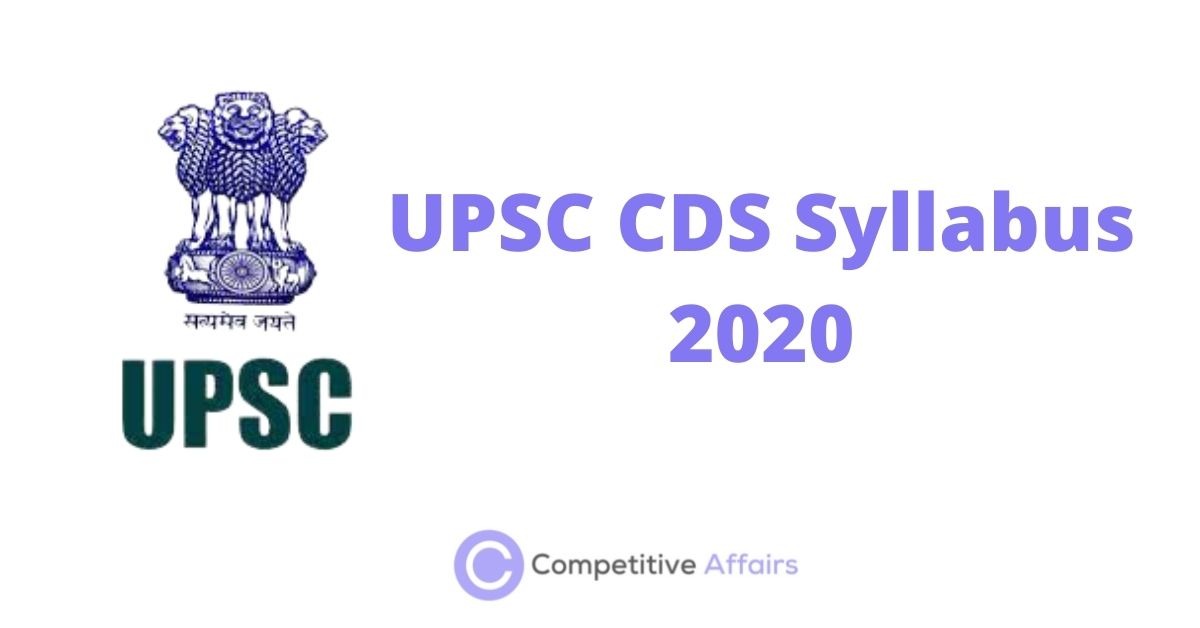 The question paper will be designed to test the candidates’ understanding of English and workmanlike use of words..

General Knowledge including knowledge of current events and of such matters of everyday observation and experience in their scientific aspects as may be expected of an educated person who has not made a special study of any scientific subject. The Paper will also include questions on History of India and Geography of a nature which Candidate should be able to answer without special study.

Lines and angles, Plane and plane figures, Theorems on (i) Properties of angles at a Point, (ii) Parallel lines, (iii) Sides and angles of a triangle, (iv) Congruency of triangles, (v) Similar triangles, (vi) Concurrence of medians and altitudes, (vii) Properties of angles, sides and diagonals of a parallelogram, rectangle and square (viii) Circles and its properties including tangents and normal, (ix) Loci.