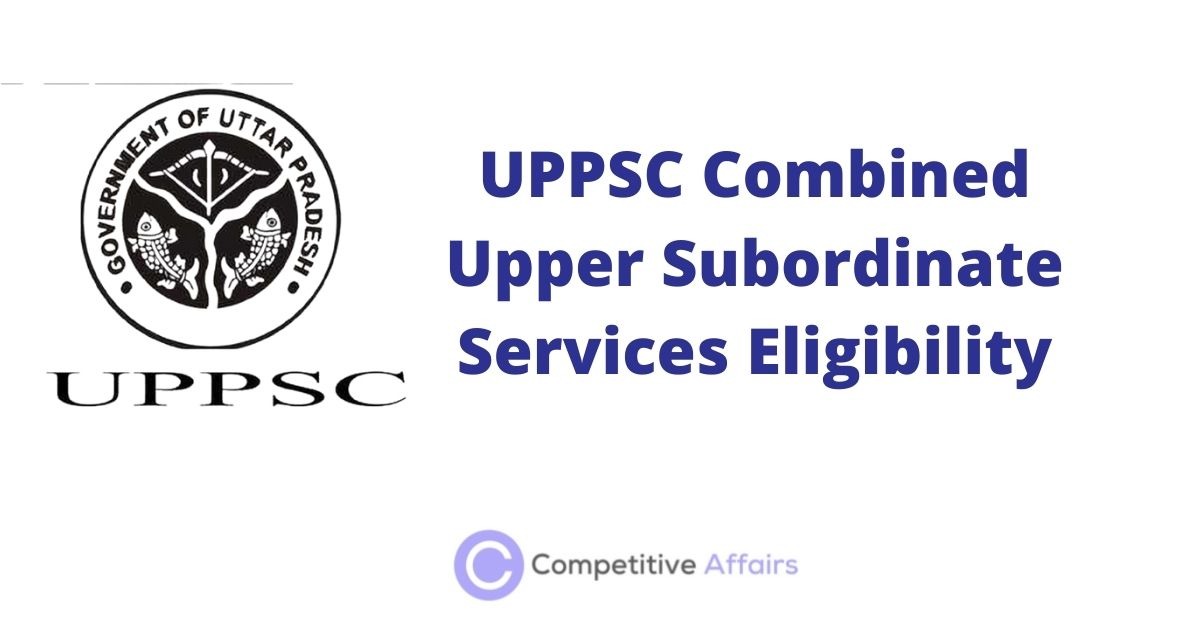 Eligibility in case of Emergency Commissioned / Short Service Commissioned Officers: In accordance with the provisions of the G.O. No. 22/10/1976-karmik-2-85, dated 30-1-1985 Emergency Commissioned / Short Service Commissioned Officers who have not been released from Army but whose period of Army service has been extended for rehabilitation, may also apply for this examination on the following conditions: (A) Such applicants will have to obtain a certificate of the competent authority of Army, Navy, Air Force to the effect that their period of Service has been extended for rehabilitation and no disciplinary action is pending against them. (B) Such applicants will have to submit in due course a written undertaking that in case they are selected for the post applied for, they will get themselves released immediately from the Army Service. The above facilities will not be admissible to Emergency/Short Service Commissioned Officers, if (a) he gets permanent Commission in the Army, (b) he has been released from the Army on tendering resignation, (c) He has been released from the Army on grounds of misconduct or physical disability or on his own request and who gets gratuity.

(a) Upper age limit shall be greater by five years for candidates belonging to Scheduled Castes of U.P., Scheduled Tribes of U.P., Other Backward Classes of U.P., Skilled players of classified Games and State Govt. employees of U.P. i.e. they must have not been born before 2nd July 1971. (only domiciled persons in U.P. are entitled for such age relaxation).

(b) Upper age limit shall be greater by fifteen years for physically handicapped persons of U.P., if identified posts are available. Candidates of this category who are applicant for the post of Deputy Collector in U.P. Civil Service (Executive Branch) shall be required to submit a certificate issued by the Chief Medical Officer of their District to the effect that physical disability is not of such kind which may effect the proper discharge of the duties of the post .

(c) Upper age limit shall also be greater by five years in Group ‘B’ posts for the Emergency Commissioned Officers / Short Service Commissioned Officers / Ex-Army Personnels of U.P.who have rendered at least five years service in Army, but there shall be no reservation for Group ‘B’ posts.In case of availability of Group ‘C’ posts in the Examination, the age relaxation and reservation shall begiven according to Rule. No relaxation is admissible in upper age limit for D.F.F. Candidates.

Educational Qualification: The candidates must possess Bachelors Degree of any recognised University or equivalent qualification up to the last date for receipt of application.