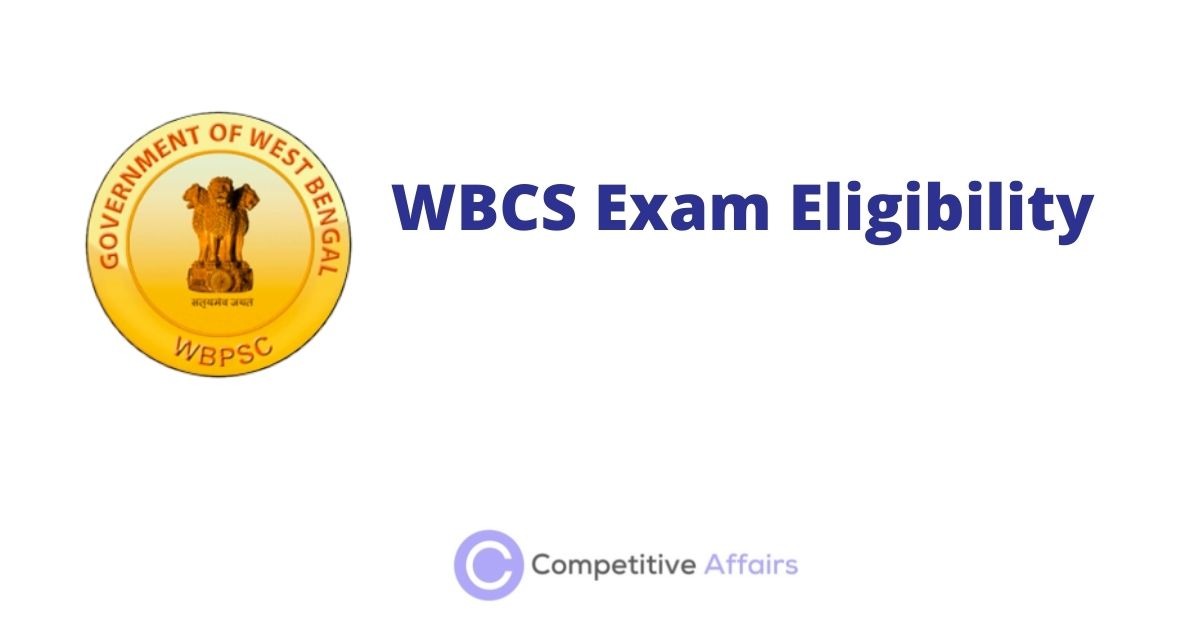 Eligibility Conditions: A candidate must have the following qualifications as per the notified recruitment rules issued by Govt.

I. The candidate must be

(a) A citizen of India (either natural or by registration), or
(b) Such other nationals as declared eligible by the Govt of India.

Provided that a candidate belonging to category (b) shall be a person in whose favour a certificate of eligibility has been issued by the Government.

(i). Age as recorded only in the Madhyamik or equivalent certificate will be accepted.

(ii). The age limits apply to all candidates whether in Government Service or not.

III. Educational Qualification: Candidate must possess a degree of a recognized University and have ability to read, write and speak Bengali (not required for those candidates whose mother tongue is Nepali).

(i). A candidate in whose case a certificate of eligibility is necessary may be admitted to the examination but the offer of appointment may be given only after the necessary eligibility certificate has been issued to him by the Government.

(ii). The candidate must have Good health and character and suitability in all respects for appointment to Government service.