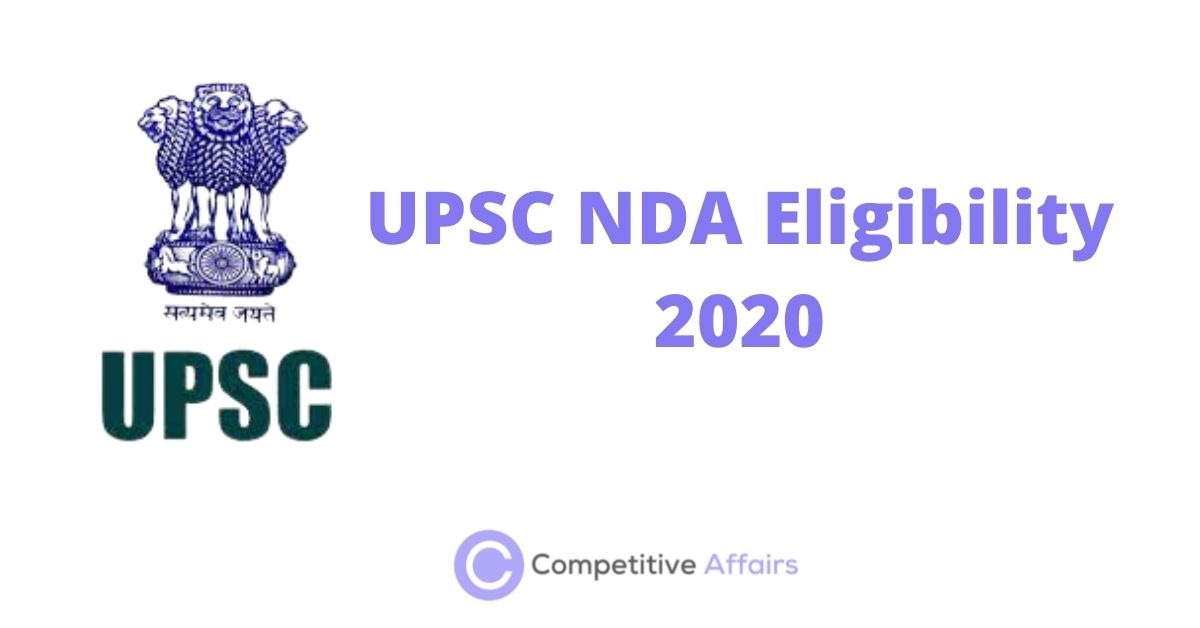 A candidate must be either be a
(i) a citizen of India, or
(ii). a subject of Bhutan, or
(iii). a subject of Nepal, or
(iv). a Tibetan refugee who came ovbet ot India before the 01 January , 1962 with the intention of spermanently settling in India, or
(v). a Person of Indian origin who has migrated from Pakistan, Burma, Sri Lanka and East African countries of Kenya, Uganda, the United Republic of Tanzania, Zambia, Malawim Zaire and Ethiopia or Vietnam with the intention of permanently setting in India. Provided that a candidate belonging to categories (ii), (iii), (iv) and (v) above shall be a person in whose favour a certificate of eligibility has been issued by the Government of India. Certificate of eligibility will not, however, be necessary in the case of candidates who are Gorkha subjetcs of Nepal.

Only Unmarried Male Candidates born not earlier than 2nd Jan, 2002  and not later than 1st Jan, 2005 are eligible.

Only unmarried male candidates are eligible.

(i) For Army wing of National Defence Academy: 12th Class pass of the 10+2 pattern of School Education or equivalent examination conducted by a State Education Board or a University.

(ii) For Air Force and Naval Wings of National Defence Academy and for the 10+2 Cadet Entry Scheme at the Indian Naval Academy: 12th Class pass of the 10+2 pattern of School Education or equivalent with Physics and Mathematics conducted by a State Education Board or a University.

Candidates who are appearing in the 12th Class under 10+2 Pattern of School Education or equivalent examination can also apply for this examination..

Candidates must be physically fit according to physical standards for admission to National Defence Academy and Naval Academy Examination (II), 2020.

: A candidate who has resigned or withdrawn on disciplinary grounds from any of the training academies of Armed Forces is not eligible to apply.