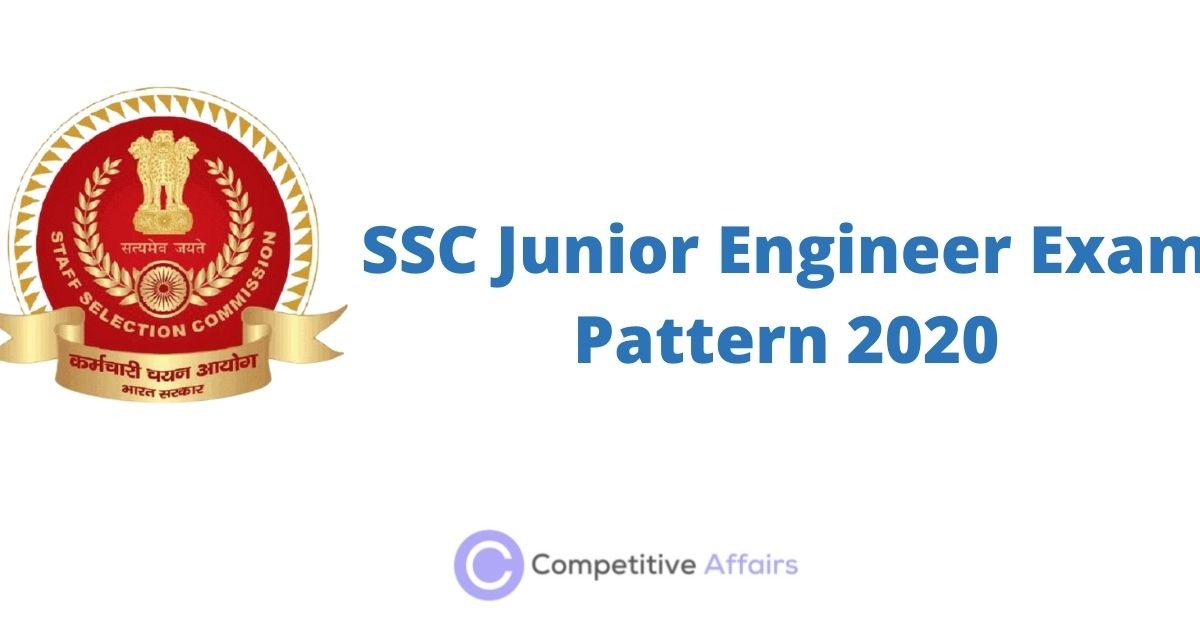 The examination will be conducted in two stages:

Candidates are allowed to bring their own Slide–Rule, Non-Programmable Calculator, Logarithm Tables and Steam Table for Paper-II only. They are not allowed to use such aids for Paper-I.

A personality test will be conducted for 100 marks. Only those candidates who secure at least the minimum qualifying marks in the written examination as may be fixed by the Commission at its discretion will be eligible to appear in the Interview.