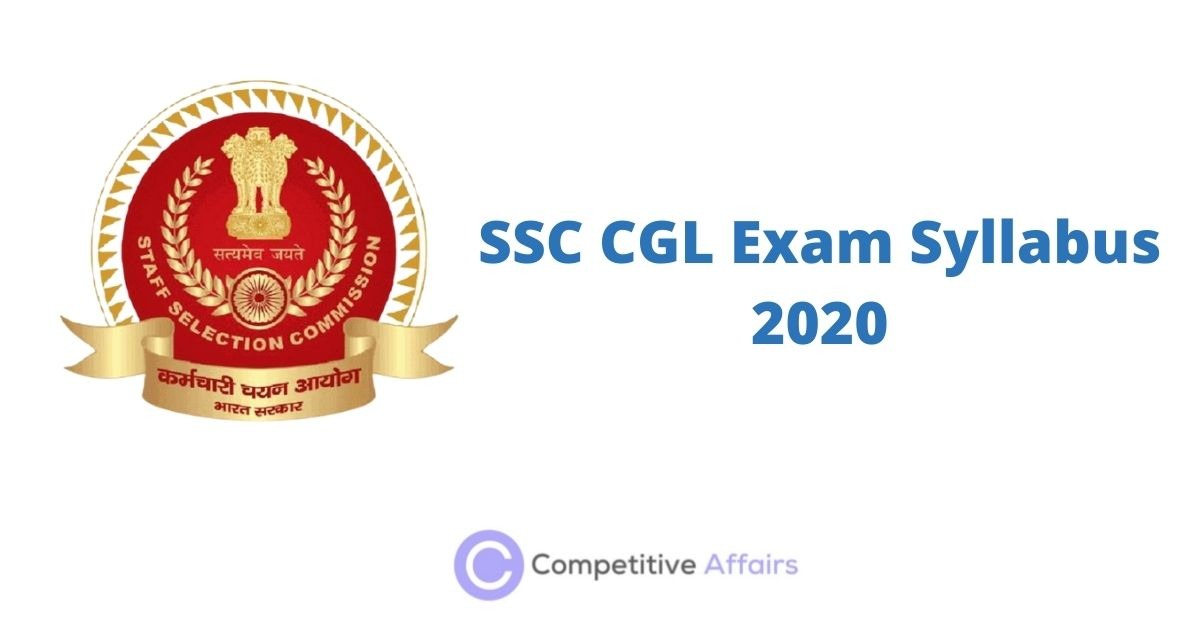 Staff Selection Commission (SSC) Combined Graduate Level Examination will be conducted in phases. Tier I & Tier II Exam syllabus details are given below…..

General Awareness: Questions in this component will be aimed at testing the candidate’s general awareness of the environment around him and its application to society. Questions will also be designed to test knowledge of current events and of such matters of everyday observations and experience in their scientific aspect as may be expected of any educated person. The test will also include questions relating to India and its neighbouring countries especially pertaining History, Culture, Geography, Economic Scene, General Policy & Scientific Research.

Paper-II : English Language & Comprehension: Questions in this components will be designed to test the candidate’s understanding and knowledge of English Language and will be based on spot the error, fill in the blanks, synonyms, antonyms, spelling/detecting mis-spelt words, idioms & phrases, one word substitution, improvement of sentences, active/passive voice of verbs, conversion into direct/indirect narration, shuffling of sentence parts, shuffling of sentences in a passage, cloze passage & comprehension passage.

Part A: Finance and Accounts-(80 marks)

Part B: Economics and Governance-(120 marks)