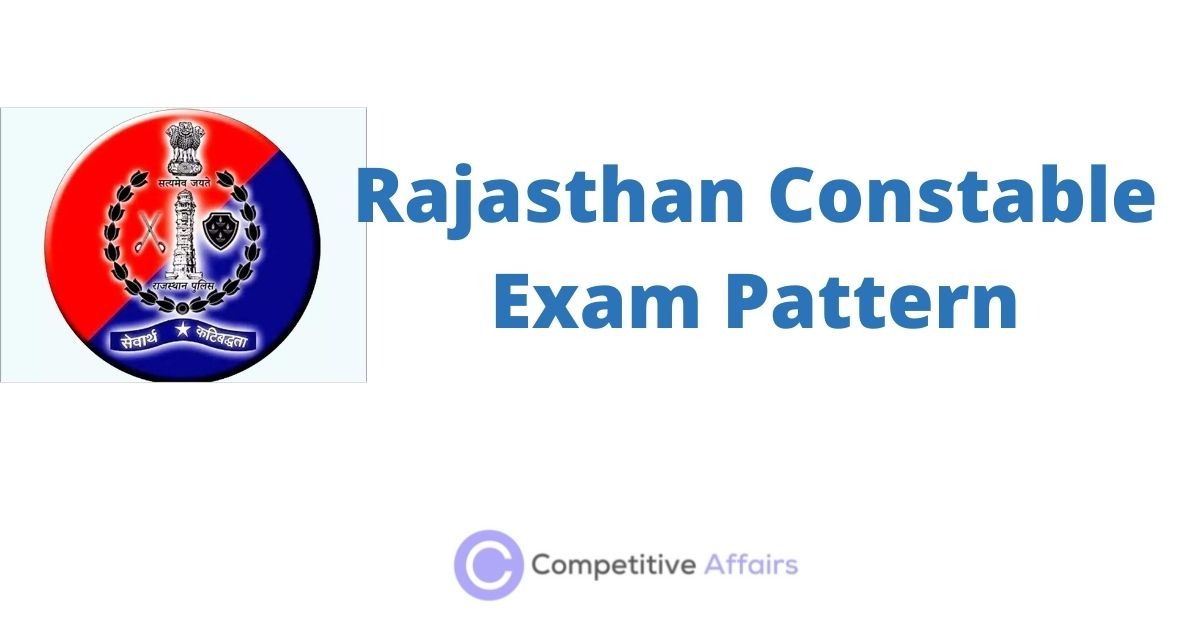 Part -I:
Written Test including Reasoning Test: The written test will be conducted for 75 marks. An objective type written test will be held simultaneously throughout the state under the directions of Director General cum Inspector General of Police. It shall consists of three parts. Part A will have questions on reasoning and logic. Part B will include questions on general knowledge, general science and current affairs. Part C will have questions specifically on History, Geography, Culture and Arts of Rajasthan. There will be provision for negative marking for incorrect answers in written examination. There will be no written test for the post of Constable (Band). The marks obtained in these three parts will be taken in to consideration for final selection.

A. Physical Standard Test: The candidates who qualify in the written test will be called for the height, chest/ weight measurements (height and weight in case of female candidates). Measurements of the candidates will be taken by the Board as per the norms laid down in the Rajasthan Police Subordinate Services Rules, 1989.

Details of Marks and Time alloted for physical efficiency test shall be as under:

A. Proficiency Test: Candidates who have applied for the posts of Constable (Driver), Constable (Band) and Constable (Mounted) arid who have qualified in the physical efficiency test shall be required to undergo proficiency test carrying 15 Marks to judge their suitability for these posts.