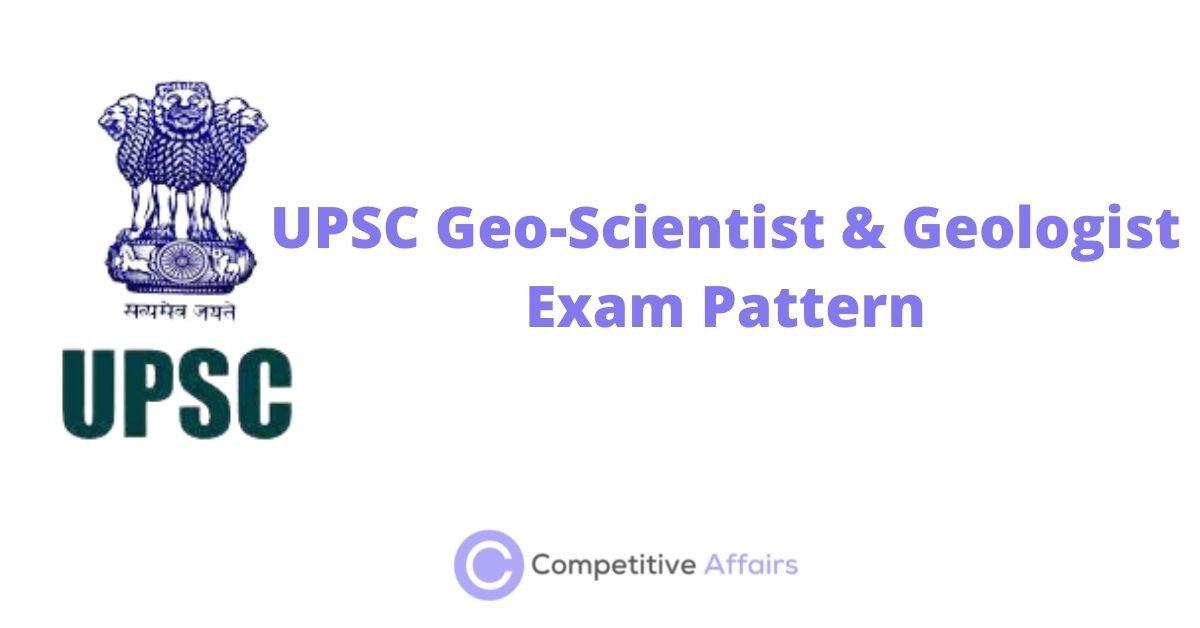 The examination shall be conducted according to the following Plan :
Part I.—Written examination in the subjects as set out in para 2 below.
Part II.—Interview for personality Test of such candidates as may be called by the Commission, carrying a maximum of 200 marks.

2. The following will be the subjects for the written examination :

2) Interview/Personality Test: The Test carries 200 marks.  The candidate will be interviewed by a Board of competent and unbiased observers who will have before them a record of their career. The object of the interview is to assess their suitability for the posts for which they have competed. Special attention will be paid in the Personality Test to assessing the candidate’s capacity for leadership, initiative and intellectual curiosity, tact and other social qualities, mental and physical energy, powers of practical application, the integrity of character, and aptitude for adapting themselves to the field life.

3) Document Verification: Verification of eligibility conditions with reference to original documents is taken up only after the candidate is qualified for the Interview/ Personality Test