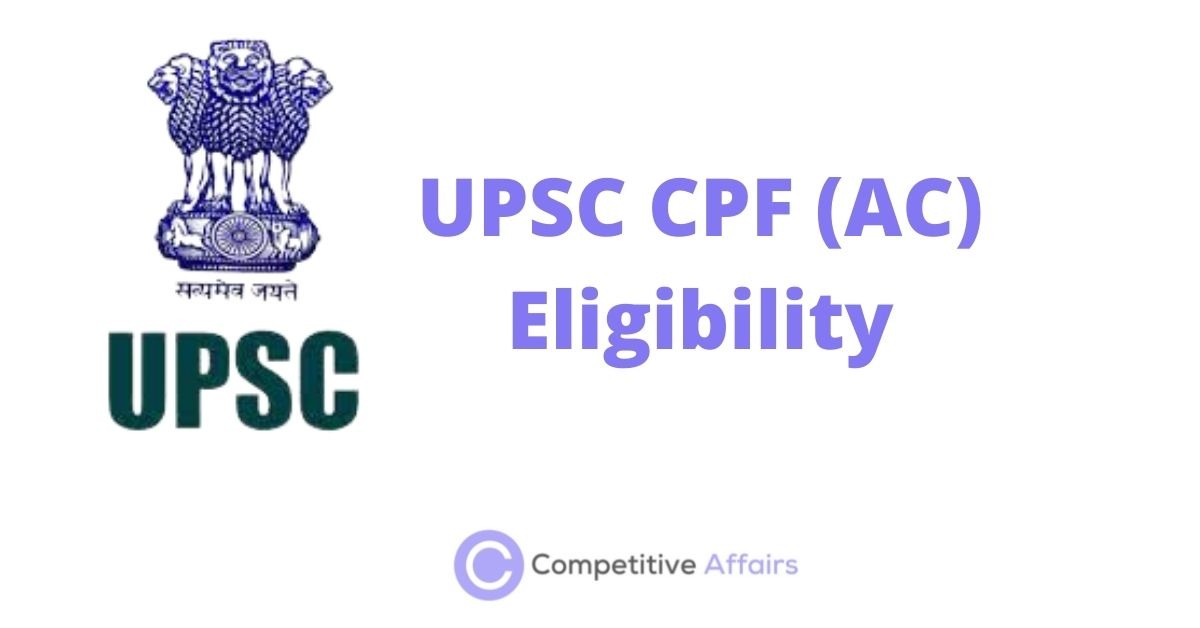 The candidate must be a citizen of India

Both males & female candidates are eligible for appointment to the post of Assistant Commadants.

A candidate must be a Bachelor’s Degree if a University incorporated by an Act of the Central or State Legislature in India or other educational institutions established by an Act of Parliament or declared to be deemed as a University under Section-3 of the University Grants Commission Act, 1956 or possess an equivalent qualification.

Note: Candidates appearing in the degree exam are allowed to appear on this exam but they submit proof of passing along with the detailed application forms which are to be submitted after the qualification the written test, medical standards test, and physical test.