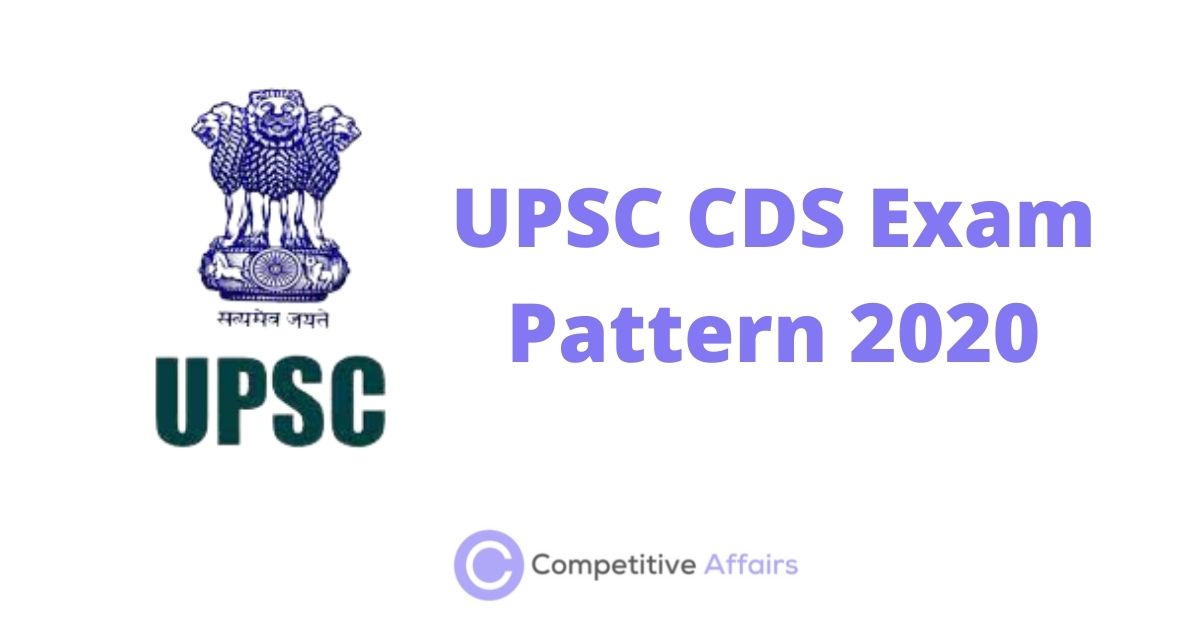 i. Written Exam consists of Objective Type questions and time duration 02 hrs and maximum marks is 100 for each subject.
ii. For the candidates who are appearing for Indian Military Academy, Naval Academy, Air force Academy written test comprising of English, General Knowledge and Elementary mathematics subjects and for candidates who are appearing for officers training academy the written test comprising of English and General Knowledge.
iii. Candidates who are declared successful in the written exam will be detailed for intelligence and personality test at the Service Selection Board based on their preference, by the respective service HQ.

(B) For Admission to Officers’ Training Academy:

The papers in all the subjects will consists of objective type questions only. The question papers of General Knowledge and Elementary Mathematics will be set bilingually in Hindi as well as English.

In the question papers, wherever necessary, questions involving the metric system of Weighs and Measures only will be set.

The candidates who are selected in written test are called for interview. The SSB procedure consists of two stage selection process-Stage I and Stage II. Only those candidates who clear the stage I are permitted to appear for Stage II.
a. Stage I comprises of Officers Intelligence Rating (OIR) tests are Picture Perception Description Test (PP&DT). The candidates will be shortlisted based on combination of performance in OIR Test and PP&DT.
b. Stage II comprises of Interview, Group Testing Officers Tasks, Psychology Tests and the conference. These testes are conducted over 4 days .
The personality of candidate is assessed by three different assessors viz. the interviewing Officer (IO), Group Testing Officer (GTO) and the Psychologist. There are no separate weightage for each test. The marks are allotted by assessors only after taking into consideration the performance of the candidate holistically in all the test.