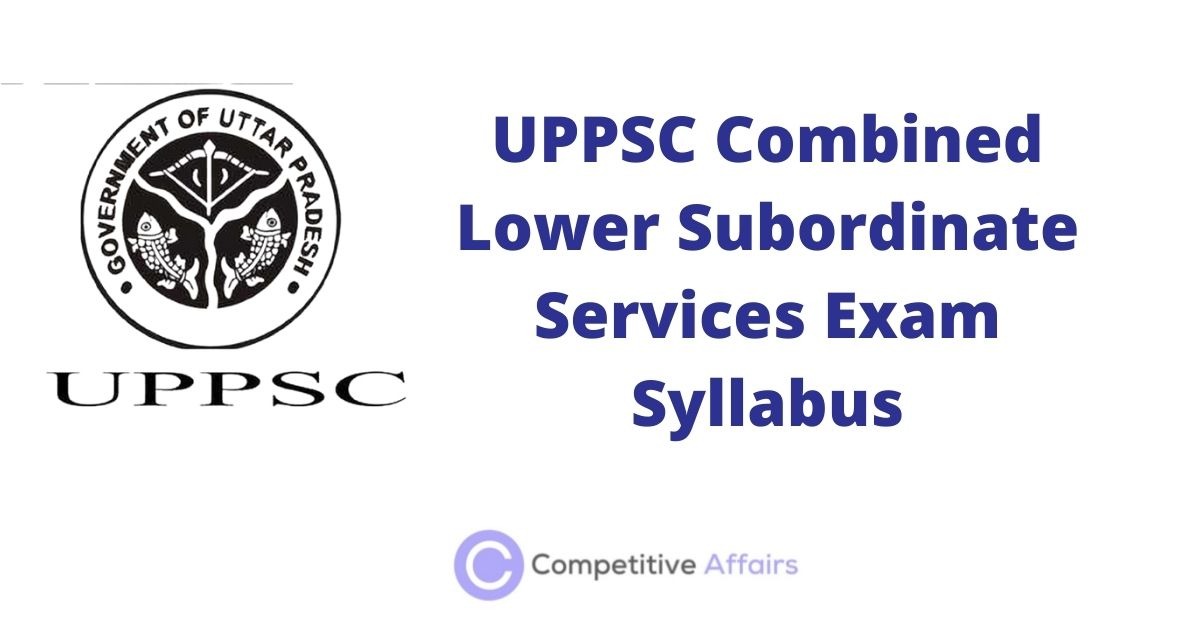 1. History of India and Indian National Movement: In History of India emphasis should be on board understanding of social economics and politic. aspects of Indian History. In the Indian National Movement, the candidates are expected to have a synoptic view of the freedom movement, growth of nationalism, and attainment of Independence.
2. Indian and World Geography-Physical, Social, Economic Geography of India and the World: Questions on the Geography of India will relate to Physical, Social & Economic Geography of India. In World Geography only a general understanding of the subject will be expected.
3. Indian Polity and Governance, Constitution, Political System, Panchayat Raj & Public Policy, Rights -issues, etc: Indian Polity and Governance questions will test knowledge of the country’s constitution, Political system including Panchayat Raj and Community Development.
4. Indian Economy and Social Development: The candidates will be tested with respect to problems and relationship between population, Environment, Urbanisation, broad features of economic policy in India and Indian Culture.
5. Current Events of National and International Importance: This will also include questions on Games & Sports.
6. Indian Agriculture: The candidates will be expected to have general understanding of agriculture in India, agricultural produce and its marketing.
7. General Science: Questions on General Science will cover general appreciation and understanding of science including matters of every day observation and special study of any science discipline. This will also include questions on role of science and technology in the development of India.
8. Elementary Mathematics up to Class 10th level: Arithmetic, Algebra and Geometry.