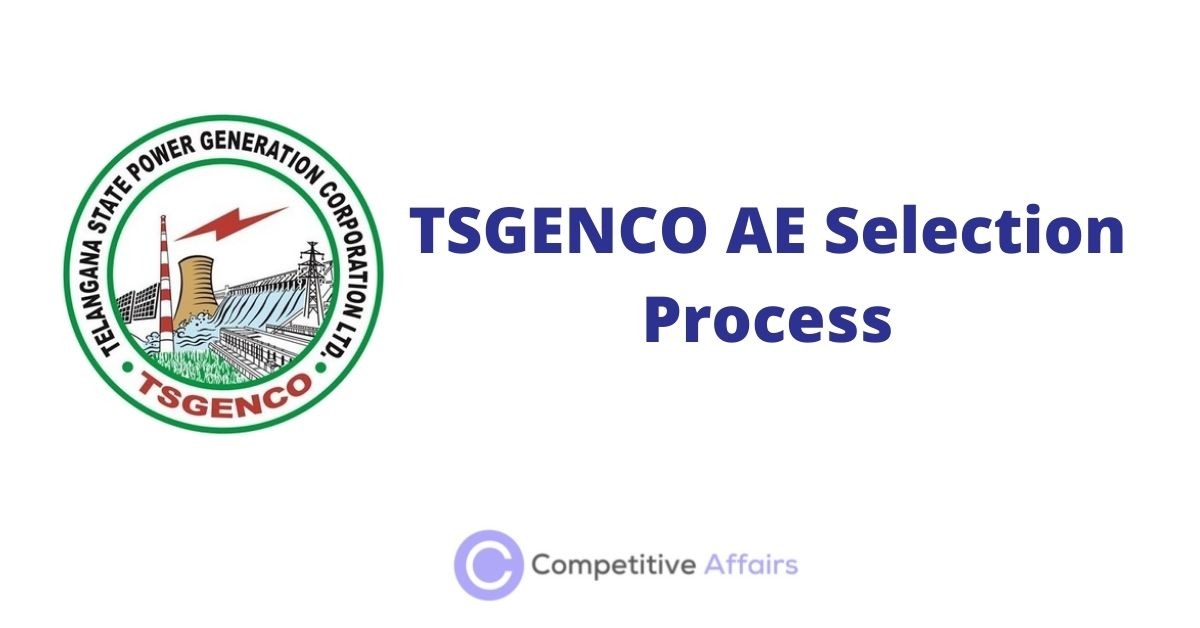 Selection Process: The selection process will be made 100% on written examination.The written test comprising of 100 marks consisting of 100 Multiple choice questions and each question is carrying “One” Mark. Written test will be carried out in 2 Sections (Section-A, Section-B). Section-A consists of 80 questions on core subject of respective disciplines & Section-B consists of 20 questions on General awareness and Numerical ability. The duration of the Written Examination will be 120 Minutes (2 hours).
1. Only those candidates who qualify in the written examination by being ranked high, community wise will be called for verification of Original Certificates in 1:1 ratio.
2. The minimum qualifying marks in the written test are OC – 40%, BC – 35%, SC/ ST – 30%, PH – 30% or as per Rules.

Zonal/ Local: The Zonal and Local Reservations shall be made following the Reservation prescribed to the “Local Candidates” and also to the posts to be filled up by “Open Competition” of the two zones mentioned below confined to the State of Telangana as per the Regulations inforce.

1. The Zonal and Local Reservations shall be followed as per the Para -8 of A.P. Public Employment (Organization of Local Cadres and Regulation of Direct Recruitment) Order, 1975 (G.O.P. No. 674, G.A. (SPF-A) Dept., Dated: 20/10/1975) read with G.O. Ms. No. 124, General Administration (SPF-A) Department, dated: 07/03/2002 and other orders issued by the Government and within the meaning of Sections 3 and 97 of A.P. State Reorganization Act 06/2014 .
2. The candidates recruited on the zonal basis shall be transferred within the respective zones only. The select list will be drawn into two parts. The first part will comprise 40% of the posts
consisting of combined merit list of local as well as non-locals and the remaining second part will comprise the balance 60% of the posts consisting of locals only and the posts will be filled only following the rule of reservation.
i. The candidates will be selected and allotted to Zones as per their Rank in the merit list and as per zonal preferences for allotment of non-local candidates against vacancies available. Selection shall be made on State Wide merit, in respect of non-local candidates and allotment of Zones shall be made as per the preference given by candidates against the actual vacancies.
ii. While the Corporation calls for preference of candidates in respect of zones in the application form, it is hereby clarified that the said preferences are only indicative for being considered to the extent possible but not binding. Therefore, the TSGENCO has the power to assign a successful candidate to any of the notified posts in the Zone in respect of non-local candidates, for which he/ she is considered to be qualified and eligible, subject to fulfilling the selection criteria. Mere claim of preference for any zone for allotment against vacancy does not confer a right to selection for that Zone in particular or any Zone in general.