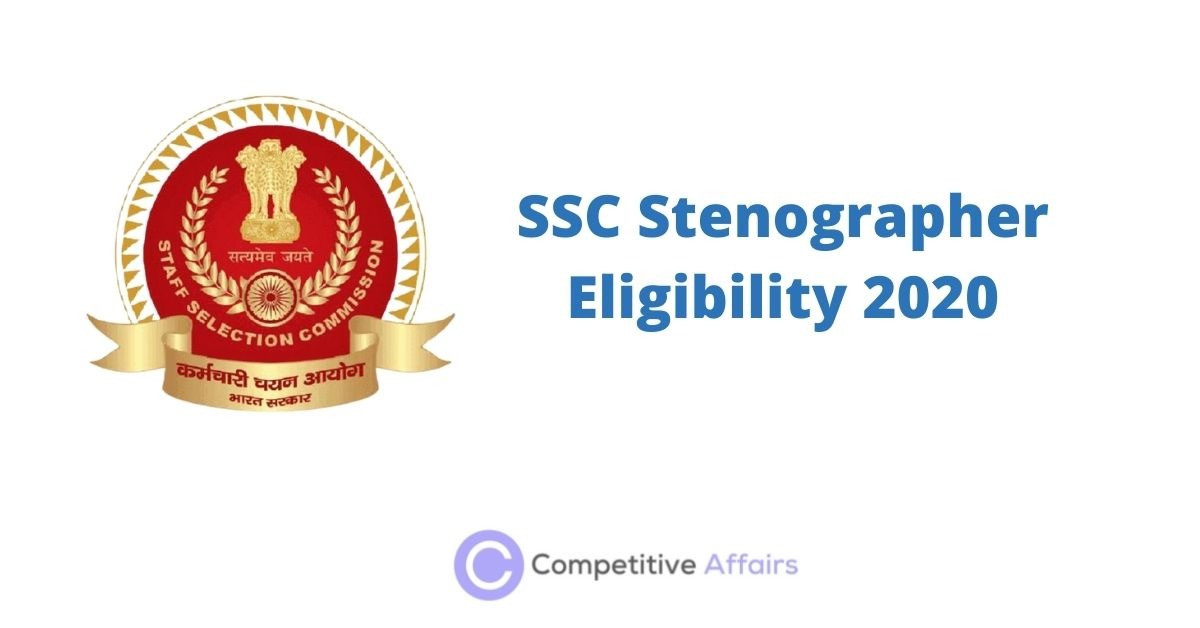 Nationality / Citizenship: A candidate must be either:
(a) a citizen of India, or
(b) a subject of Nepal, or
(c) a subject of Bhutan, or
(d) a Tibetan refugee who came over to India, before the 1st January,1962, with the
intention of permanently settling in India, or
(e) a person of Indian origin who has migrated from Pakistan, Burma, Sri Lanka, East African countries of Kenya, Uganda, the United Republic of Tanzania (Formerly Tanganyika and Zanzibar), Zambia, Malawi, Zaire, Ethiopia and Vietnam with the intention of permanently settling in India. Provided that a candidate belonging to categories (b), (c), (d) and (e) above shall be a person in whose favour a certificate of eligibility has been issued by the Government of India.

Age Limit Relaxation is given below:

Candidates must have passed 12th Standard or equivalent from a recognised Board or University.

All candidates who are declared qualified by the Commission for Document Verification will be required to produce the relevant Certificates such as Mark sheets, Provisional Certificates etc. for completion of Intermediate/ Higher Secondary/ 10+2/ Senior Secondary in original as proof of having acquired the minimum educational qualification on or before 01-01-2019, failing which the candidature of such candidates will be cancelled by the Commission. The candidates who are able to prove, by documentary evidence, that the result of the qualifying examination was declared on or before the cut-off date and he/ she has been declared passed, will also be considered to meet the educational qualification.

As per Ministry of Human Resource Development Notification dated 10.6.2015 published in Gazette of India all the degrees/ diplomas /certificates including 8 technical education degree/ diploma awarded through Open and Distance Learning mode of education by the Universities established by an Act of Parliament or State Legislature, Institutions Deemed to be Universities under Section 3 of the University Grant Commission Act 1956 and Institutions of National Importance declared under an Act of Parliament stand automatically recognized for the purpose of employment to posts and services under the Central Government provided they have been approved by the Distance Education Bureau, University Grant Commission.