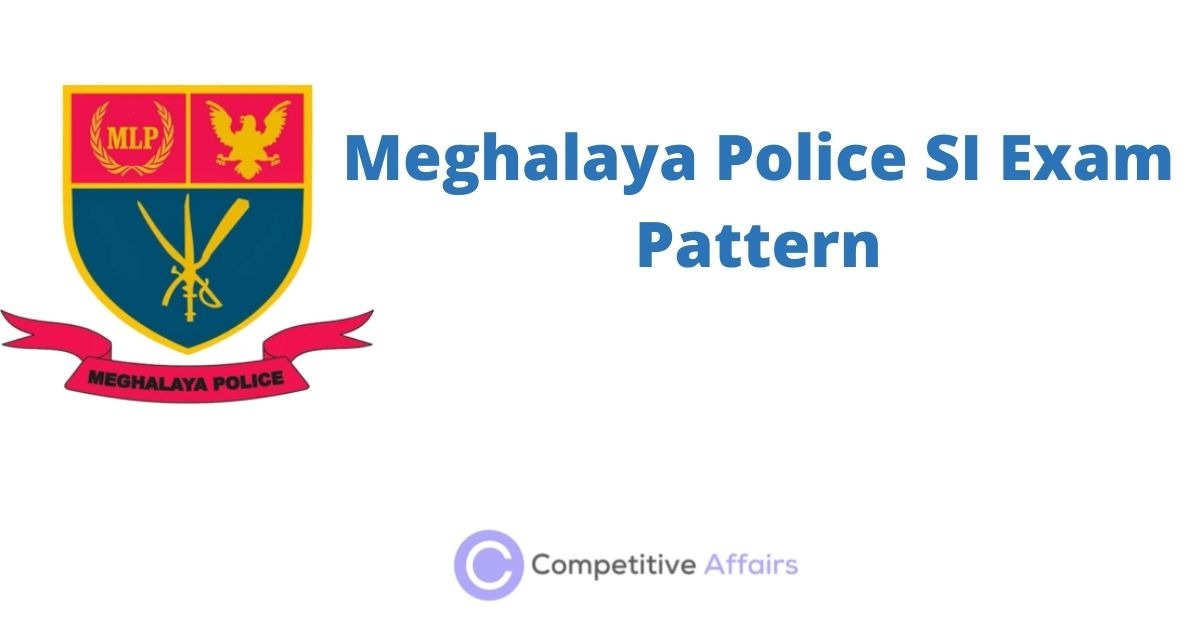 Manipur Teacher Eligibility Test (TET) eligibility details are given below…

ii. Physical Tests (Qualifying): The scheme of recruitment tests to the post of ABSI and the maximum marks assigned for each event shall be as follows:

All candidates should clear/ qualify the above minimum standards of the physical tests before they are allowed to appear the written tests.

iii. Written Tests: Only those candidates, who qualify in the physical tests, will be allowed to appear in the written/ subsequent tests as follows – Questions and answers shall be in English Language only and standard will be as follows:

Only those candidates who qualify in the Physical Efficiency Tests will be allowed to appear at the Written Examination which will be conducted at the time, venue and date to be notified by the Central Recruitment Board.