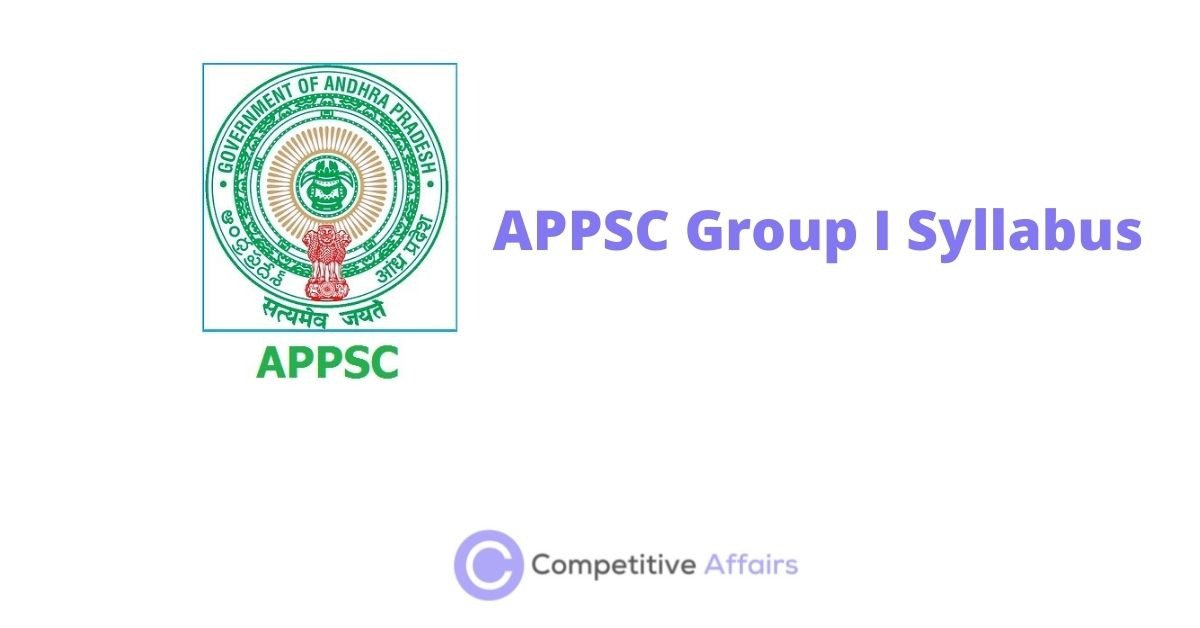 Syllabus of the Written examination:

A. General Mental and Psycological Abilities
B. Science and Technology
C. Current Events of Regional, National and International Importance

3. Stages of colonialism – changes in administrative structure and politics – factors leading for the British supremacy, assistance of Indian Powers and the causes of failures – Civil rebellions – Revolt of 1857 and its impact – Rise of nationalist consciousness and factors for the growth of Indian Nationalism and Freedom Struggle : Three Phases :1885-1905, 1905-1920, 1920-47 and significance of Gandhi an Era.

5. Nationalist Literature – growth of peasant and labour movements – role of leftist parties in anti-feudal and anti-colonial struggles-rise and growth of Women’s movements – origin and growth of communalism – workers and peasant movements –freedom and partition of India; important historical events after independence.

3. Unicameral and Bicameral Legislatures – Functions and crises of accountability,decline of legislature – Delegated Legislation – Legislative and Judicial control over the delegated legislation – Judicial review of administrative action.

Panchayat Raj – 73rd and 74th amendments and their implementation.

2. Indian Planning – Objectives, priorities, specific aims of the recent 5 year plan-experience and problems. Changes in the role of public-Private Sectors and their

Shares in the total plan outlay before and after economic reforms.

3. Poverty and unemployment problems– magnitude and measures initiated to ameliorate them.

4. Monetary policy – Structure of Indian Banking and non-banking financial institutions and reforms in them since the 1990s—regulation of credit by RBI.

5. Pattern of revenue, expenditure and public debt and effects on the economy.

Section – II: Land  Reforms  &  Social Changes In  A.P  After  Independence
1. Historical background of land reforms and the change in laws from time to time – Intermediaries abolition, tenancy reforms, ceilings on holdings and land issues in A.P.

2. Structure of the Andhra Pradesh economy – its sectoral and regional distribution and the extent of poverty. Agricultural inputs and technology.

3. Demographic features and social backwardness, literacy and occupation structure; changes in the sectoral distribution of income and employment. Socio-political and economic empowerment of women.

4. Institutional and non-institutional sources of rural credit in AP – structure and growth – cooperatives and their share in total credit – adequacy and problems.

5. Service Sector of AP – Importance, composition and growth with special reference to transport and communication, tourism and information technology.

Section -I: Role and Impact of Science and Technology In the Development Of India
Unit  1 : National policy of science and technology and changes in the policy from time to time, Technology Missions.

Unit 2: Space programme in India and its applications with special reference to industrial,agricultural and other rural developmental activities, INSAT and IRS systems.

2. Drawing conclusions from the data present in tabular, graphical and diagrammatical forms and to point out deficiencies, limitations or inconsistencies therein.

a) Sequences and Series: Analogies of numbers and alphabets, completion of blank spaces in a:b,c,d, odd thing out, missing number in a sequence or series.

b) Coding and decoding problems: A given word or group of letters in English are to be coded or decoded based on the given code(s).

Passage Analysis: A duly structured situation will be presented to the candidates and they will be asked to analyze and suggest their own solution to the problem arising out of situation. Alternatively, they may be called upon to prove the understanding of the situation by answering certain searching questions based on the situation.